The mission of the NGANJ is to secure the most effective benefits and resources to our members and families so they can provide world-class service in support of our state and nation, to foster and improve relations between the National Guard of New Jersey and the general public, and to promote professional development, friendship, understanding and cooperation among our members.

We will pursue and secure the most effective benefits and resources to help provide world-class service in support of our communities, state and nation. 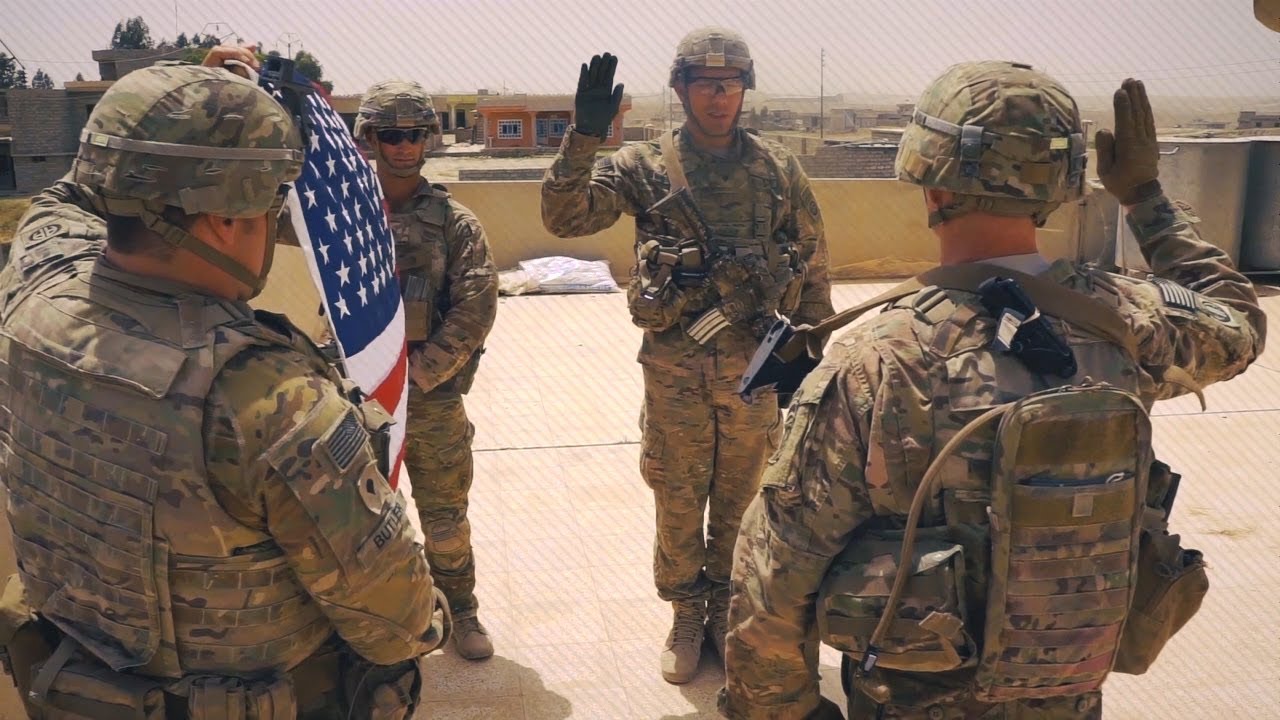 The President, LTC Vince Tirri has been a member of the NJ Army National Guard for over 17 years and is an Armor Officer. He is currently the Assistant to the Chief of Staff Army. He has been the Full-time Support Staff supervisor for the 1st Battalion, 114th Infantry Regiment, the enlisted strength manager in the Recruiting and Retention Battalion, the Deputy Director for Personnel for NJARNG, and the Personnel Officer for the 44th Infantry Brigade Combat Team.

The 1st Vice President, COL Lola D. Washington currently serves as the Chief of the Joint Staff for the New Jersey National Guard. She began her military career in 1988, serving eight years as an enlisted Hospital Corpsman in the United States Naval Reserves before enlisting in the Wyoming Air National Guard as a Medical Technician and became a personnelist. She has served with the NJ Air National Guard for over 17 years as a personnelist with the 108th Wing, and in various positions within the JFHQ, including as the HRO and now DJS.

The 2nd Vice President, LTC Anthony Salvani has been a member of the NJ Army National Guard for over 19 years and serves as the 42D Regional Support Group S3 and full time Administrative Officer (AO). He commanded Company A, 250th Brigade Support Battalion, and served as the Training Officer for the 250th BSB. He later served as the Training Officer for the Recruiting and Retention Battalion and then AO/XO of the 117th Combat Sustainment Support Battalion. After leaving he 117th, he served as the Deputy Director for State Family Programs.  He is a combat veteran of Operation Iraqi Freedom.

The Executive Director, COL (Retired) Bill Peace enlisted in the NJ Army National Guard as a private in the ordnance corps in 1985. After graduation from OCS, he commanded at the Platoon, Company, Battalion and Group level, holding key staff assignments in between. He is a veteran of Operation Desert Storm and Operation Iraqi Freedom, and retired in 2018 as a Full Colonel of Logistics. He currently works for the NJNG as a federal employee.

The Secretary, LTC Doug Coppola has been a member of the NJ Army National Guard for over 15 years and serves as the J8, Resource Manager. He commanded the 50th Financial Management Support Unit, and served in various capacities in that unit as well as the Comptroller in the JFHQ-USPFO. He is a combat veteran of Operation Iraqi Freedom, and currently works for the U.S. Army Reserves at Fort Dix NJ.

The Treasurer, CPT Gustavo Limo is a prior service enlisted marine of eight years and has been a member of the NJ Army National Guard for over 11 years.  He currently commands the 50TH Financial Management Support Unit and has served in various capacities in that unit, and within the 44th IBCT. He is a veteran of Operation Iraqi Freedom and Operation Joint Guardian and currently works as the Regional Business Line Controller overseeing the Americas at Evonik.

The Immediate Past President, COL (Promotable) Yvonne Mays has been a member of the NJ Air National Guard for over 20 years, and is currently the Deputy Adjutant General for New Jersey supervising the Department’s 3,200 full-time State and Federal employees, and more than 30 armories and associated properties. She enlisted in the Air Force in 1983 and received her commission as a second lieutenant in 1999.  She has held a number of assignments to include executive officer and personnel officer for the 177th Fighter Wing, the bilateral affairs officer representing the New Jersey National Guard in the Republic of Albania, the executive officer for the Adjutant General and the Director of Staff, NJ Air National Guard.

Annual Corporate Partnership ($5,000 and above)